The surreal music and light journey is composed of two parts. In the first part, the Estonian composer Robert Jürjendal’s “Then the Days are Lighter than White” is like a time tunnel into a different dimension. The choreography of more than 200 laser beams in the second part was arranged by the young Estonian composer Pärt Uusberg for his composition “Igaviku tuules”,which he composed for the 2019 Estonian Song Celebration. It’s a spiritual musical light journey to the promised land, home and to our hearts. 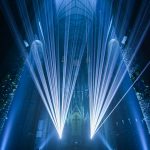 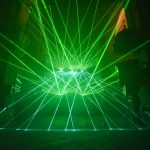 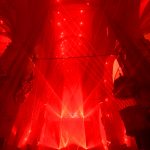 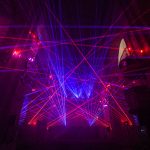 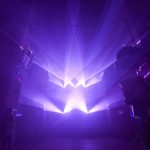 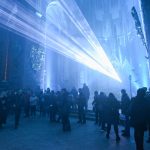 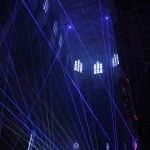 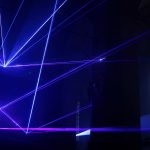 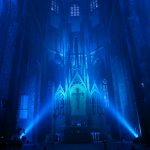